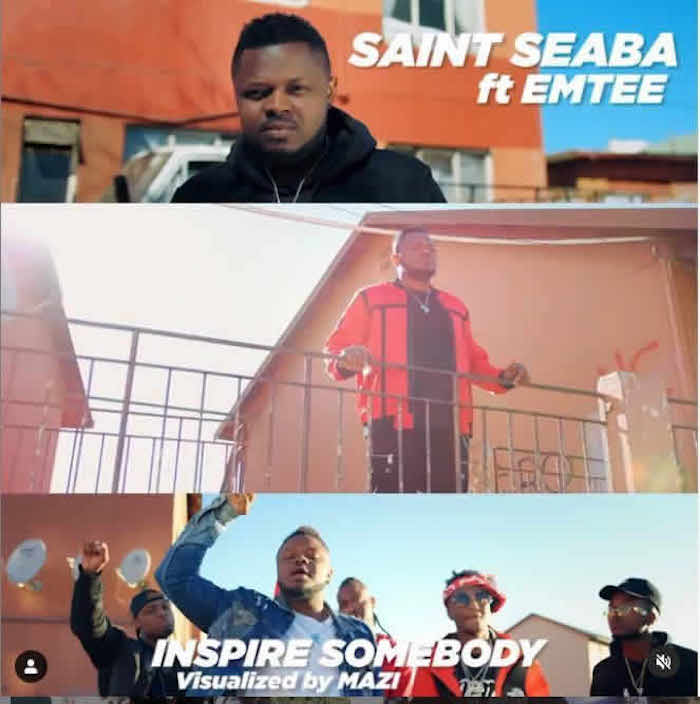 Prior his first debut album titled “Shuma”, a 16 tracks album featuring the likes of 2face Idibia – 2Baba, OJB Jezreel, Timaya, Baba Dee and Rocksteady under the mentorship of Sound Sultan, Saint Seaba has to his credit an album and many singles like Panadol, No Vex, Pay my Money and Catch Fun.

The Nigerian Pop singer, Saint Seaba is back with this much-awaited this infectious tune titled “Inspire Somebody” featuring one of the top South African artiste Emtee off his forthcoming EP titled “Peace Of Mind”, which includes records like Never Fall, Inspire Somebody, Calendar, Run, Mercy, Ole and Mandela Face.

Inspire Somebody is available on all digital platforms for streaming and download nationwide and currently topping billboard charts and rocking the airwaves.

What do you think about this Video?

No stake in LCC, says Tinubu, calls for shutdown of toll gate